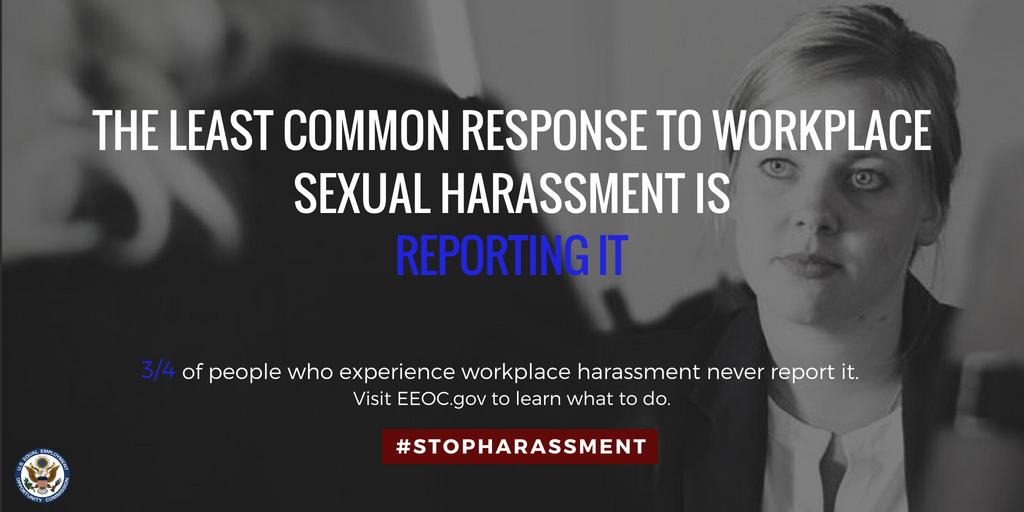 What Kinds of Sexual Harassment are Illegal in Maryland?

Sexual Harassment has no place in the Maryland workplace.   To deal with this issue, there are several Maryland laws that prohibit different types sexual harassment at work.   If you believe you are being sexually harassed, it is important to take immediate steps to protect yourself and your job.

An executive at a Maryland company approaches a female employee sitting at her desk.  The executive puts his hands on the employee’s shoulders and rubs her back.  The employee tells the executive that she does not want him to touch her shoulders.  Despite this, the Maryland executive continues to rub her shoulders or touch the employee in an inappropriate manner.   Such action constitutes sexual harassment at the workplace. 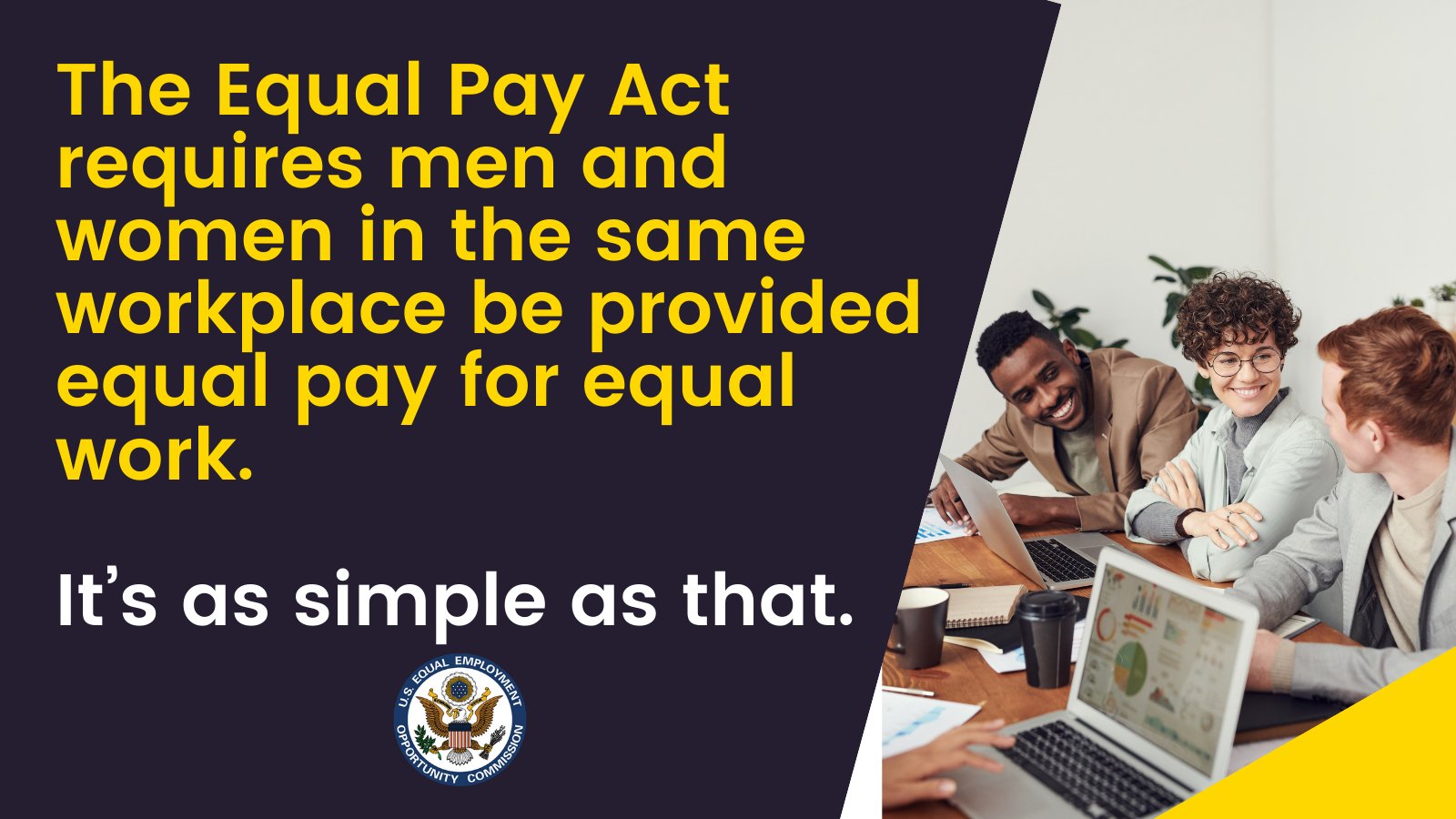 What is Quid Pro Quo Sexual Harassment?  "Favor for a Favor" Harassment.

As a Chevy Chase, Maryland law firm, DK Associates has represented many Maryland women, from junior employees to executives, in sexual harassment cases against Maryland companies.  Chevy Chase and Bethesda, Maryland are home to many of Maryland’s top financial and contracting companies.  DK Associates is uniquely situated to represent your interests if you believe you have been the victim of sexual harassment.